Well! I have managed to disconnect the "quick coupling on my EV - rossi46’s youtube video helped me understand how it worked and I used BrianUK’s tip about using a 12mm spanner to push the collar. But at first I had problems because I had forgotten Brian’s advice to reduce pressure by starting the engine after disconnecting the pump. After I did that, the coupling slid off and I could remove the tank. When I replaced it and tried to start the bike it would not start at first - I cranked it over for nearly 5 minutes without success until, fearing I would flatten the battery, I went and had a cup of coffee. On returning it started first push of the button. On a ride to charge it up, I discovered the speedo wasn’t working and realised I must have disturbed the run of the cable - so the tank had to come off again - this time with no problems. I straightened out the cable, replaced the tank and had exactly the same problem getting it to start again. Again it fired only after a long period of cranking and then leaving it for a while. On the road the speedo was working again - thank God. So many thanks to all who responded with very helpful advice.

I’ve never had starting problems after disconnecting my Breva 1100 or Chief’s Breva 750, but then I’ve never reduced the pressure first. Perhaps that is what caused the issue.

Can’t find the youtube video, have you got a link

Ah thanks. OK I get it, you have to like compress the grey bit back onto the hose, you can’t just yank the hose off. It’s very subtle. And that led me to this: http://www.youtube.com/watch?v=u3Mf6Uhiq-E

Ah thanks. Â OK I get it, you have to like compress the grey bit back onto the hose, you can’t just yank the hose off. It’s very subtle.Â Â Â Â And that led me to this: http://www.youtube.com/watch?v=u3Mf6Uhiq-EÂ Â Â [/QUOTE]

And that lead me to this 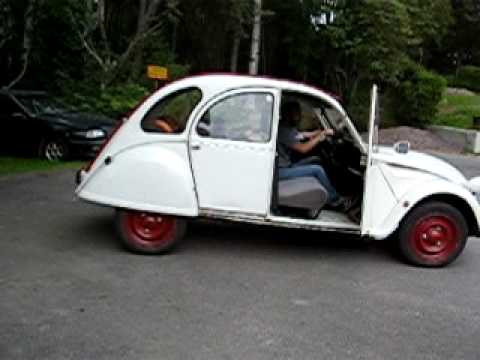 Depressurising the fuel system and disconnecting, especially if the filter is changed, can create lots of air bubbles in the fuel system. Best treatment is to reconnect all, fire up briefly then go and have 2 cups of tea, the air will gradually work its own way out.Cheers, Gerry.

I’ve clearly been lucky, I always depressurise the system and have never (so far) had a problem on reconnection.