A point of frustration (mine) from the low key Essex branch meet up last night. And my apologies to anyone who is reading this and was there last night and felt cast adrift.

It was bike night at the pub where we met so we weren’t the only folks that rode in, though there weren’t huge numbers there to be honest. From all of which whilst the usual suspects were on meet and greet terms there were other Guzzis there also. We did the usual chatting around the bikes in the car park, from which we snared the chap with the red Griso. Good bloke too. there was a 1400 Cali and the bloke from that was made known but didn’t seem too bothered about joining us on the chatting pallets in the pub garden.

Beyond that a chap rode in on what might have been a Nevada but soon left. I think Del Boy new him, and he said the bloke always had the hump anyway (?) But there was also a glorious chrome tank late V7 racer out there and it was only when the rider left I realised he had been sitting quite close to us but without introducing himself.

It all made me feel like an ignorant 54!t and also that I had potentially made the club/branch look like a bunch of cliquey small minded. Do any of the other branches have ways of dealing with this - do I need a tour guide stick with flag as the go to branch contact?

It probably wasn’t as much a case of you not being diligent in your role of branch contact but more that the meeting was at an established bike meeting. If you were to go on a different day then the Guzzis and their riders would have been more obvious. On the other hand, what do I know as I wasn’t there! Sorry guys, I will catch up with you all soon but recently I have been under pressure to be elsewhere.

It’s a problem that creeps up occasionally, especially in a crowded place

You can only do your best at trying and spot new faces, I alway wore a Club T-shirt etc with the biggest logo I had. Unfortunately some people are not as outgoing as others.

Maybe a small Branch flag tied to one of your bikes?

Or ask our Regalia man for something like this 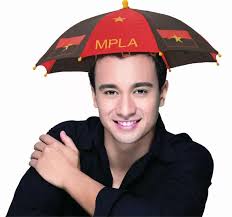 Agree with the points noted above.
We can only do so much at events.
From your description you noticed plenty and engaged an awful lot.
Good luck with future meetings.
Steve

I think the reality is that it is too much for just one person to deal with. If you are busy chatting with one new face it is inevitable that you can’t then also be talking to another. The second newcomer might be outgoing enough to walk up and introduce themselves but I think we aren’t talking about these characters. Anyone more introverted may need to be deliberately welcomed. It is made more difficult during these covid times when we haven’t seen old friends for a long time, and are busy catching up with them.

I think, in short, that it should be for all members of the club to be on the lookout for any new faces and make a point of welcoming them to the club. Not just the group rep. 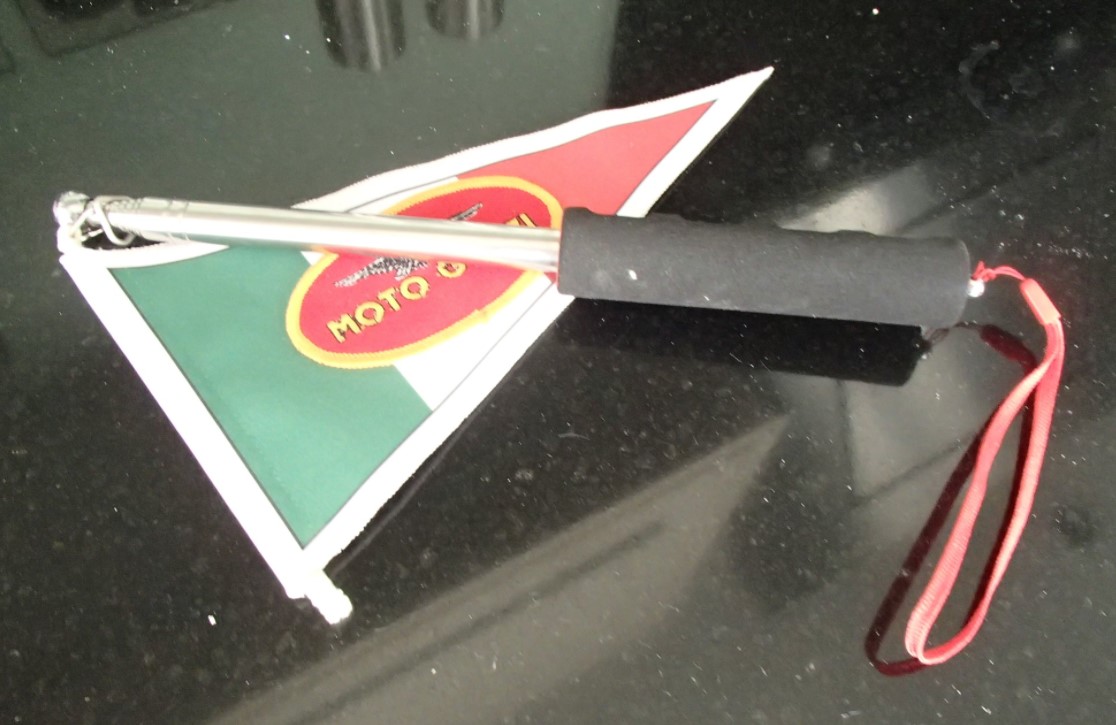