Discontinued apparently.
Gutsibits sell another type, but you also need an Adaptor, plus you have to chop the Connector off your Loom, and fit a Female Spade Terminal.

You can get a replacement however, from just about any car spares place/ebay.

The one I got recently is a Blue Print ADJ136601, but there are many alternatives. Expect to pay around £5-7
~ 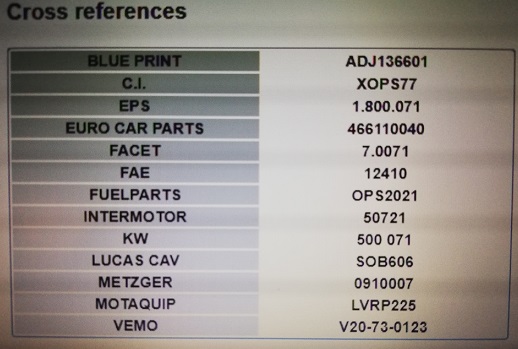 It’s used on just about every BMW car from the last couple of decades, plus some Land Rovers, Honda Accords, and many late model Rovers.
Has exactly the same Connector Socket as the original, Plug goes straight on.
~ 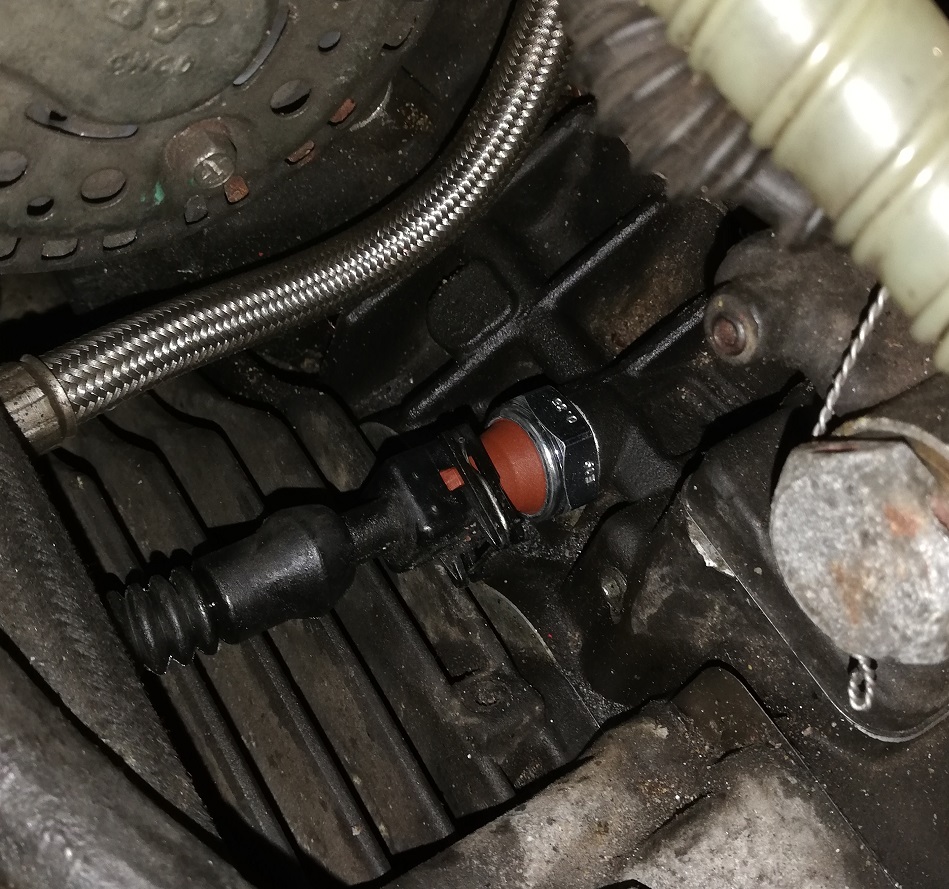 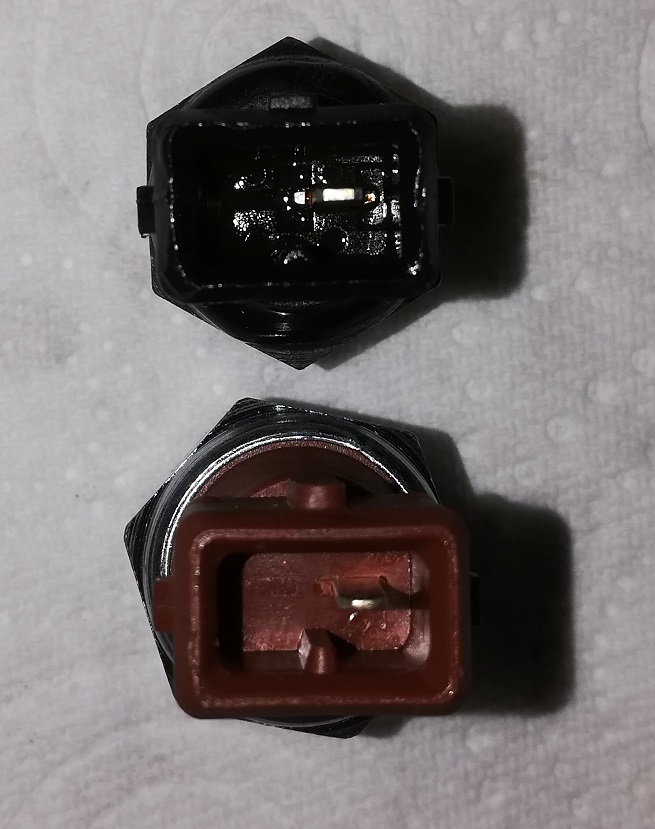 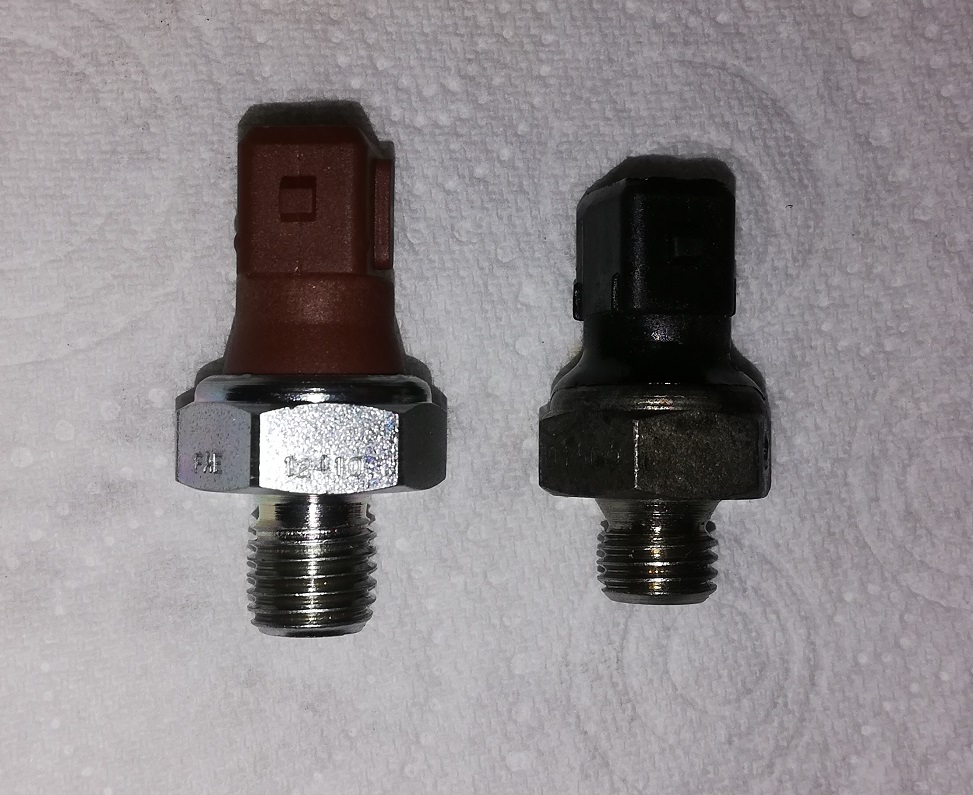 It’s simply an ON/OFF Switch, so the actual pressure figure is unimportant, they’re all around the same pressures, it just tells the ECU that the Engine is spinning.

Important point to look for if searching.
The Switch is a ‘Normally Closed’ (NC) type, i.e. it’s ‘ON’ (passes current) until the Oil pressure exceeds the rated figure.
Almost all the ones I looked at were NC, but there are a few that are the other way round, normally ‘open’. 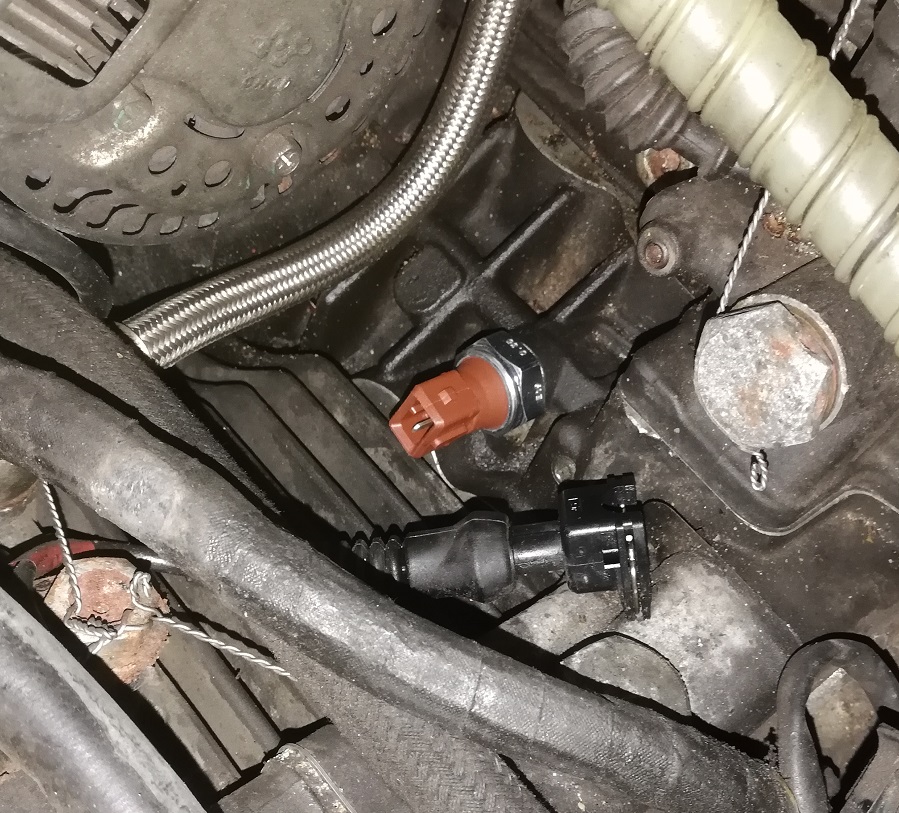 Thanks for that.
Worth knowing.
Steve

I replaced my oil pressure switch numerous times now with aftermarket too - they all fail at some point.