I broke the little red right angled tank connector whilst trying to fit a new oil pressure sensor. Mainstream parts suppliers only stock the complete fuel pump assembly at around €900 !!! Even second hand they’re north of €200. So is it possible to replace this little part on its own with same, similar or alternative connector & union? Failed to find much help on Google as yet.

Thanks, that is really helpful - solution in sight!

I had to destroy the Connector on my Stelvio to get it off the first time I did it.
One of the Locking Tabs was damaged previously, just couldn’t get it apart.

I ended up just putting a longer Hose on, semi-permanently fitted.
It was long enough to lift the Tank and move it out of the way, without disconnecting.

I’ve since fitted a QD Connector, but left the overall length of Hose the same.

Just to let you guys know, I picked these up from my local Ford dealer. Easy to fit 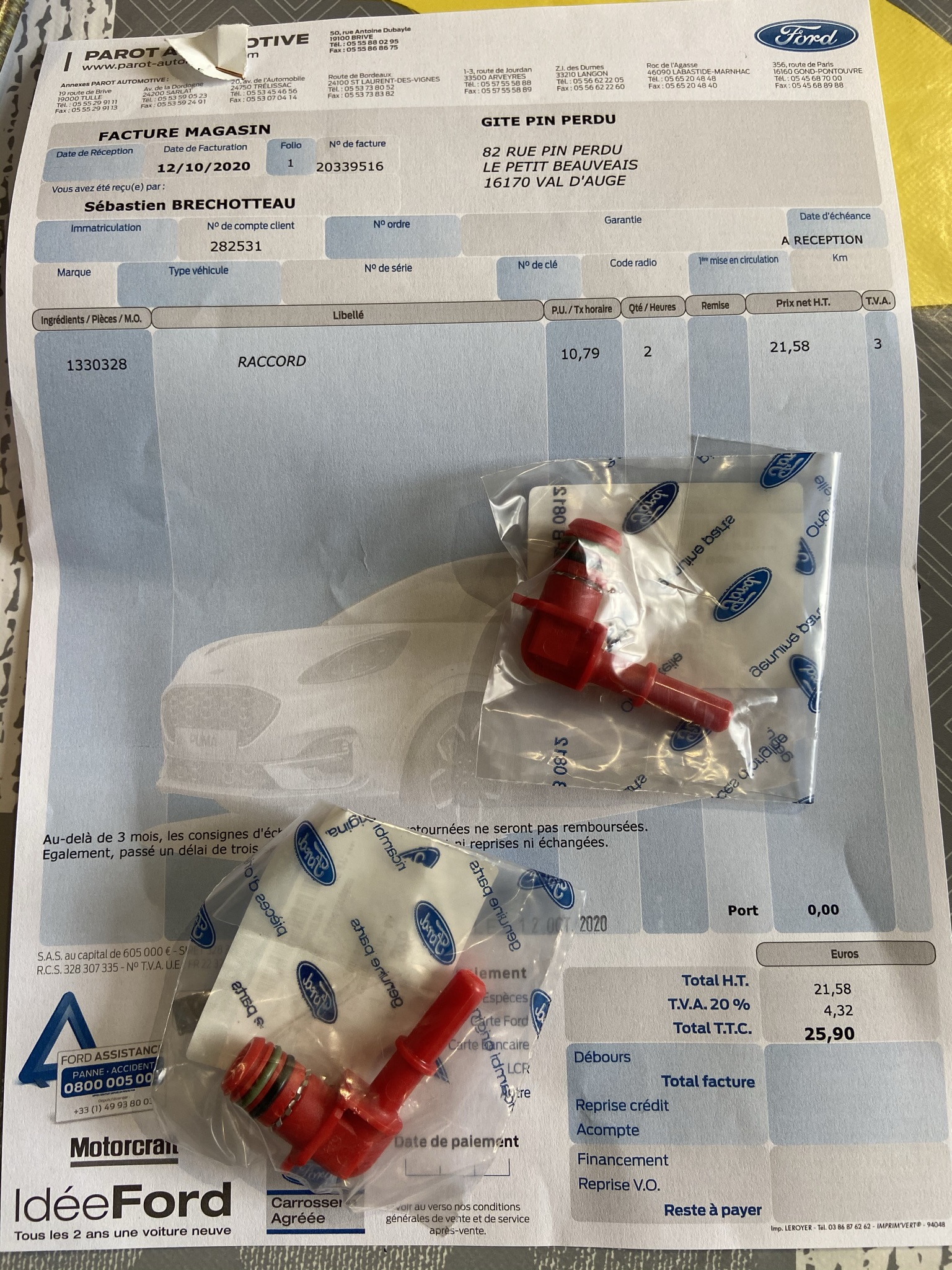 I understood that it was difficult to remove the original elbow. How did you do it? Does the new one seal OK?

That is very useful to know