I need to replace the original Magnetti Marrelli translucent starter relay and looking for a replacement. All the 4 pin ones I have found seem to be the smaller square ones with just one mounting point and I wondered if anyone had any recommendations in terms of brand and amp rating?

Are you sure it is the relay that is faulty and not the wiring to it?
Before you change it, try this trick, it takes 5 mins and only needs a length of wire and 2 spade conectors.
Plug one end into a permanent live connection in the fuse box, at the bottom, its the fuse that feeds the indicators and clock. see top picture.
Plug the other end into the centre terminal of the relay. Disconnect the brown wire and put some tape round it as it will be live when the ignition is on.
If that doesn’t work, I’d try Gutsibits for a replacement. See second picture. 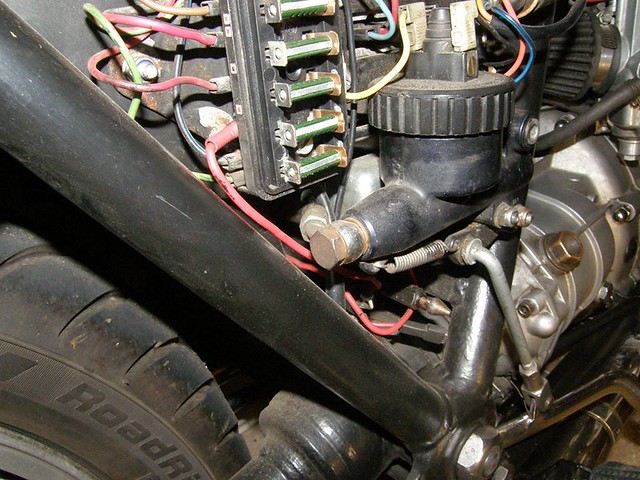 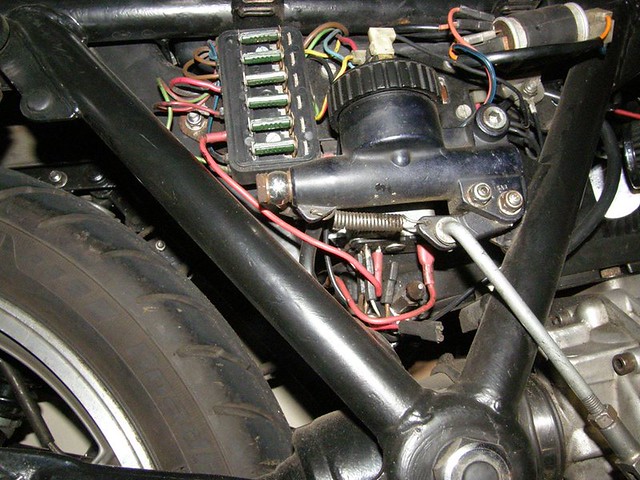 Just another quick check to add to Dons. Check that the fuses are making good contact. Remove each one and clean and polish the ends. In the past I have found the ends to have been worn through by pressure of the end plates. If this is the case replace the fuse in question.

Thanks Don for the steer. By the time I had seen your post I had already removed the battery, rear master, diode board and a lot of the electrics as one of the relay mounting bolts decided to fight me. I have ordered a generic 4 pin 40 amp relay (the Gutsbits ones were 5 pin relays)
Phil- I had the bike rewired shortly after I bought it 11 years ago (new bespoke loom) as it was full of electric gremlins. I specified a blade fuse box and replaced the original ‘worm fuse’ box . The fuse checked out fine

Standard pattern 5-pin is fine, you just don’t use one of the pins (87a I think)

A 4-pin relay just switches a single circuit on and off between terminals 30 and 87
A 5-pin relay switches between two circuits the feed being terminal 30 and the two different loads 87 and 87a. These are often used for dipping a headlight where the power is required to switch between the two filaments in a bulb. If you just ignore terminal 87a it will work as a 4-pin relay.

In both cases the terminals 85 and 86 are connected to the coil in the relay so that when a current is passed between them it operates the main load is switched as noted above.

Check that the fuses are making good contact. Remove each one and clean and polish the ends. In the past I have found the ends to have been worn through by pressure of the end plates. If this is the case replace the fuse in question.

Agreed. With this fuse type they need regular cleaning at their ends. Treat that job as an annual service item.

Thanks gents. As an added bonus I did find a fuse that needed slight attention

One of a batch of fuses I bought at an auto jumble that looks like they may be cheap Chinese knockoffs. Amazingly this one was still working and powering the indicators, the wiring for which had worn through the outer cover where the rear tyre had touched it. 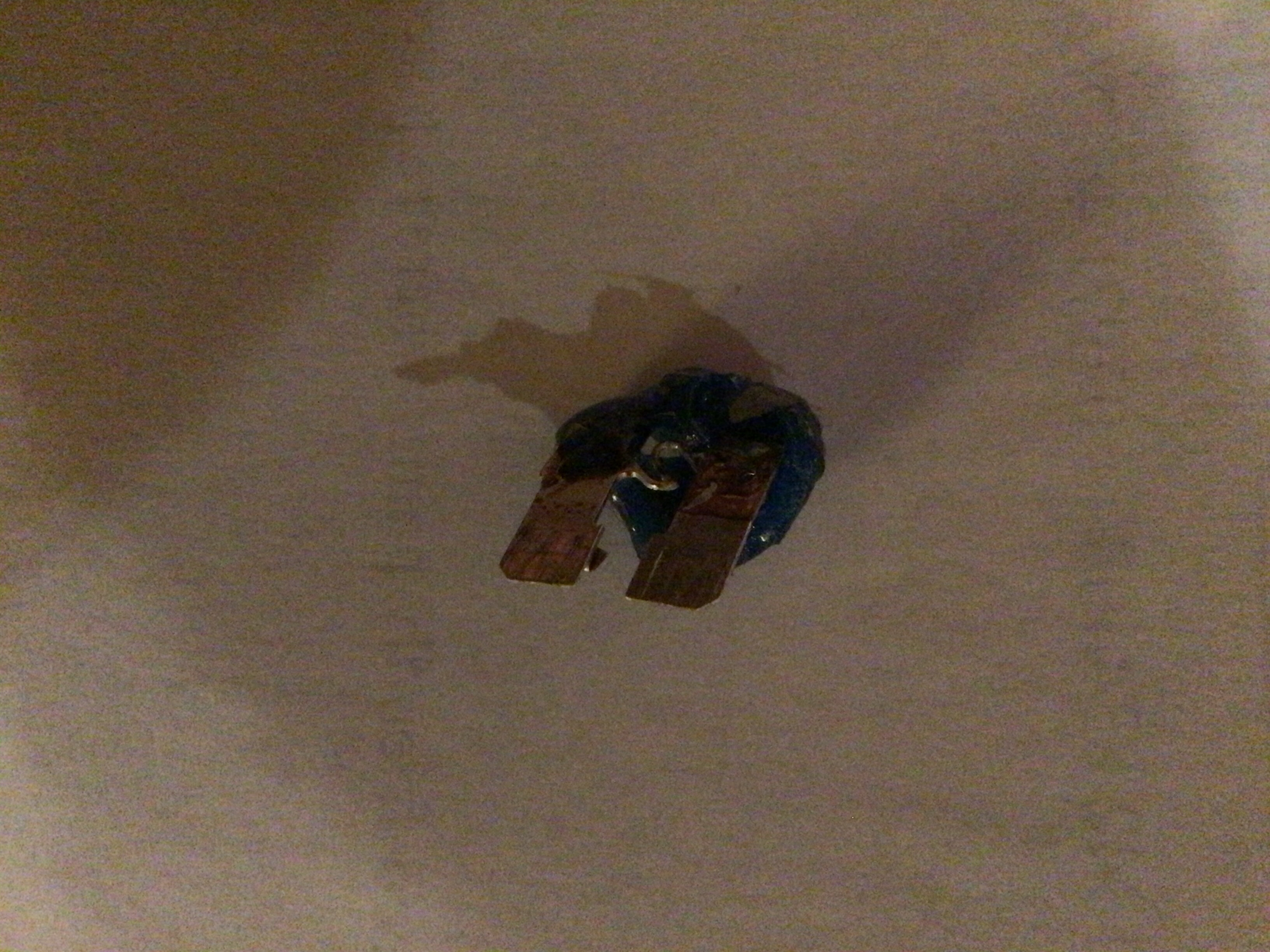